Alan and Ron hit Clapham Junction station to hand out alternative copies of the Metro, created by Green New Deal UK and Adapt. It's the day before the UK's General Election 2019, and the boys must hand out as many copies as possible to spread the news of the climate crisis!
Read More
Contact
Thank you! Your submission has been received!
Oops! Something went wrong while submitting the form.
Hire Us

The boys are ready for action!

What we can offer:

In the show, two hapless clowns try to soundtrack a climate documentary while coming face-to-face with ecological crisis, something they have never comprehended fully. As their world becomes increasingly surreal, and their methods of creating sound follow suit, the audience are taken on an audio journey. The characters’ refusal to change becomes harder to enact, and increasingly hilarious.
‍

Do you have an event, stunt or campaign that could use a bit of tongue-in-cheek climate activism? Hire Alan and Ron! Whether you need compères, bouncers or rubbish collectors, we’ve got your back!

Our past appearances have included handing out satirical versions of the Metro packed full of climate news, created by Adapt and Green New Deal UK. We will also be at Extinction Rebellion's interactive late night party at VAULT Festival on 22nd February 2020, Hawaiian shirts and all, ready to engage the masses.
‍

The team behind Alan and Ron can offer workshops in sustainable theatre making and comedy climate activism! We have previously led workshops at the VAULT Festival offices, as well as Pleasance Theatre and Fringe Central at the Edinburgh Festival Fringe as part of Staging Change.
‍

Alan and Ron are sweaty. Really sweaty. The heat is rising in their studio and the milk has gone off. But life goes on, right?

As they continue to soundtrack climate documentaries, it becomes harder and harder to describe what’s going on. Alan is growing leaves and there's sand in the kettle. Can they escape to a new future? Can they create it?

A show about (dis)connection with nature, and the power of imagination in a time of climate crisis.

Alan and Ron is a new comedy theatre duo made up of award-winning theatre makers Alice Boyd and Rosa Garland.

We make mischievous theatre that deals with difficult questions.
We find hope and laughter in rock bottom, and create positive calls to action.
We dress up; we dance; we make ourselves look stupid.

Alan and Ron believe in work that is political - but also pant-wettingly hilarious, uplifting and accessible.

We consider our environmental impact in every decision we make, from travel, to production, to marketing. We are members of Staging Change, a network of theatre makers, venues and organisations working to tackle the climate crisis.

Alice is a sound artist, theatre maker and environmental campaigner. She is a company member of Poltergeist, who won Underbelly and New Diorama Theatre’s Untapped Award 2019, and are creative associates at The North Wall Arts Centre, Oxford. Her sound design was recently shortlisted for #CreateCOP25, an artistic competition for the UN’s climate conference in Madrid in December 2019. She is also Founder and Co-Director of Staging Change, a network of over 200 theatre makers, venues and organisations working to improve the industry's sustainability.
‍

Adapt is a climate club using art and design to combat climate change, led by Josie Tucker and Richard Ashton. They make design focused work about environmental issues using humour and contemporary culture to demystify climate change and provide simple and accessible solutions for action. They have are British Council 10x10 Emerging Designers of the year and have collaborated with Ecosia, Green New Deal UK and Tate Lates and more.

Review: The Play's The Thing UK

"Two Super Super Hot Men is a masterclass of clowning, using rhythm and absurd humour to confront the failings of hapless humanity... They are setting an example of high quality, important and responsive work. It’s an incredible beginning promising a brilliant future, whatever happens outside." Photo by Cam Harle 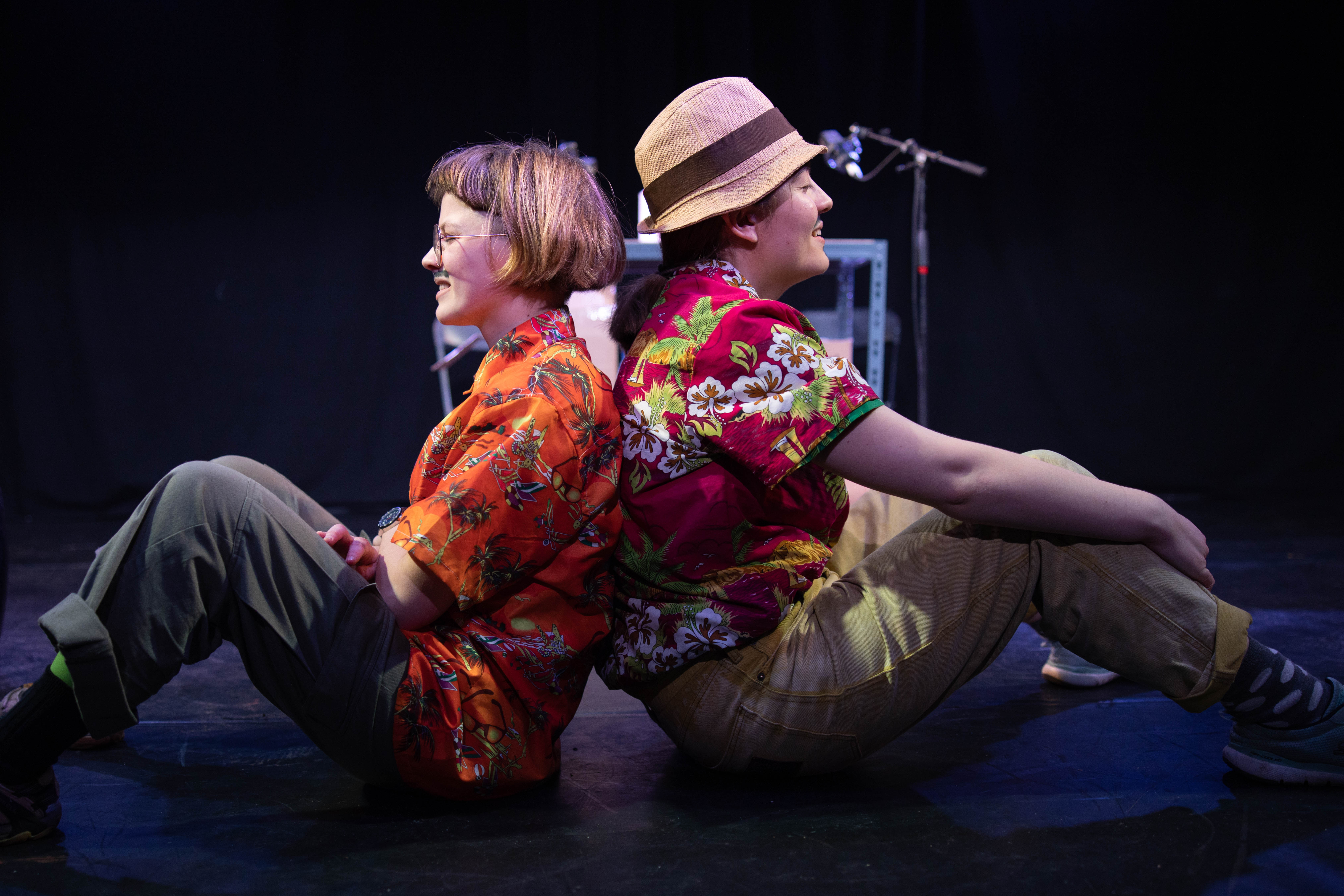 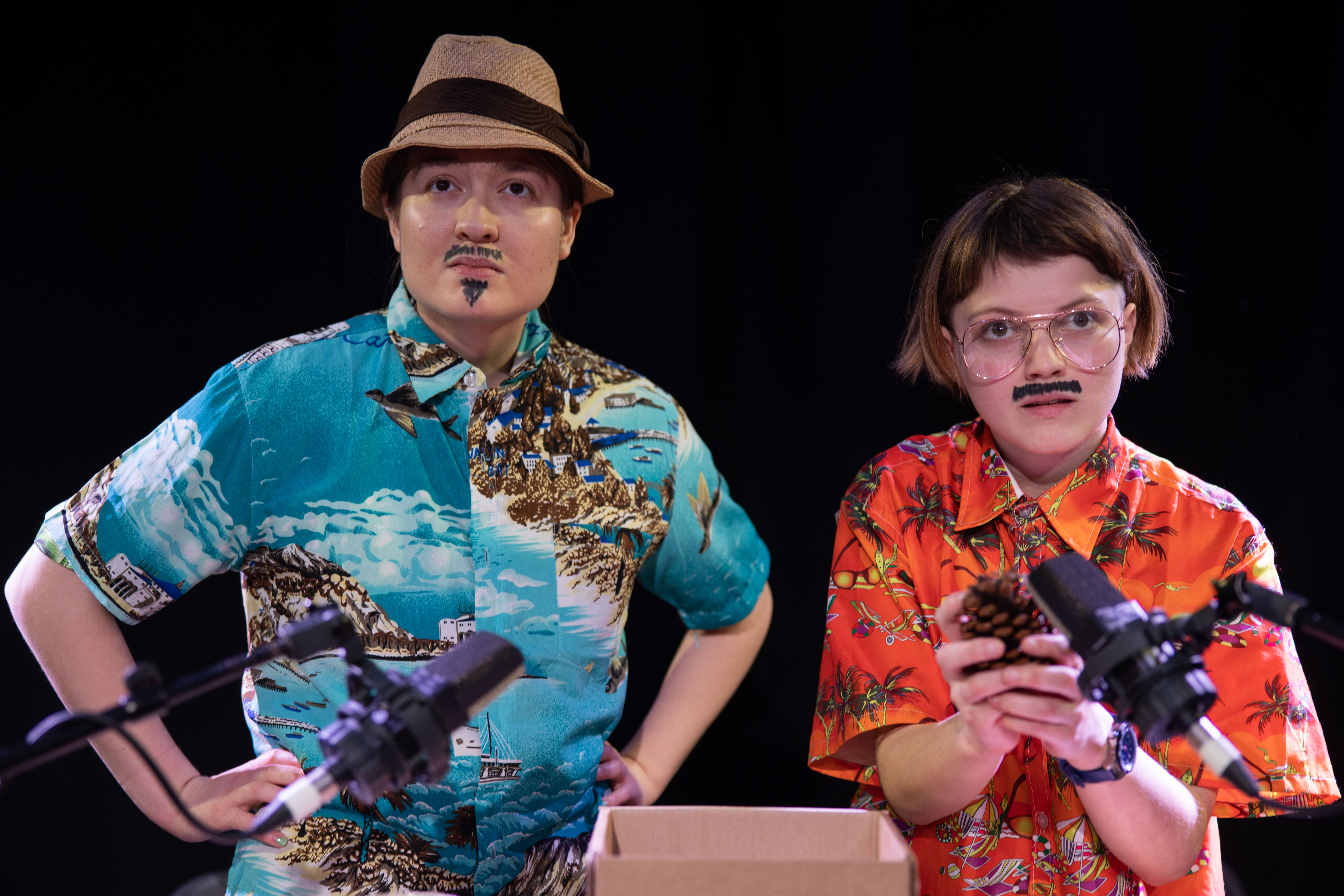 "We knew we wanted to make a show about the climate crisis, and we found it interesting exploring this from the viewpoint of the people who would be least affected by it."

"Comedy is a really important communication tool, and when it comes to serious topics, laughter can be just the communal activity needed to relieve tension. Through drag, we are able to explore the issue of climate change in a way that is accessible, non-judgemental and (hopefully) pant-wettingly hilarious."

"After their critically acclaimed performances with Poltergeist, Alice Boyd and Rosa Garland (aka Alan and Ron) are back to present a new production, Two Super Super Hot Men."

At The Theatre: Preview

"This gender bending comic romp creates a space for audiences to connect with serious issues and turn their anxieties into action." 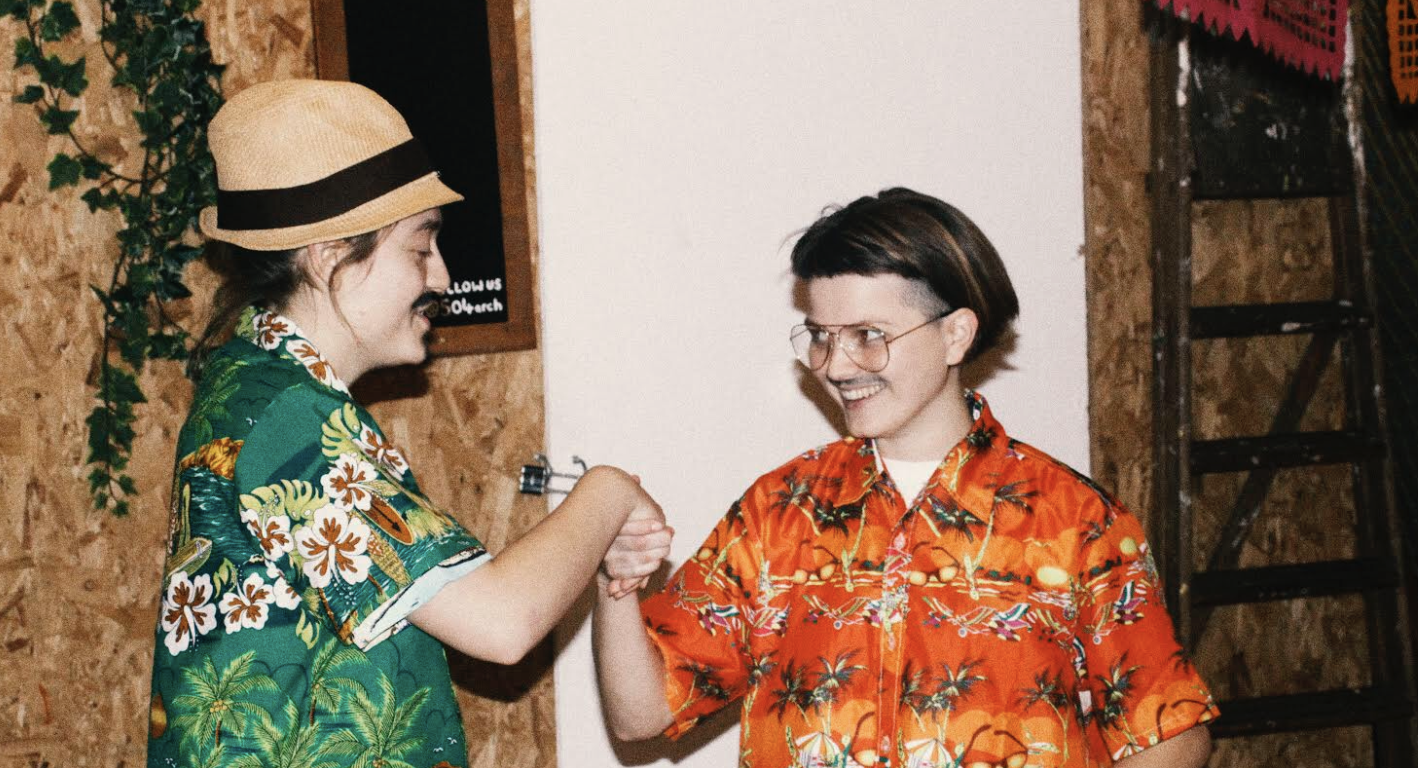 artsdepot Guest Blog: Alan and Ron on making shows in the context of climate change

"As a company, they are exploring how environmental sustainability can be at the core of their practice and content." 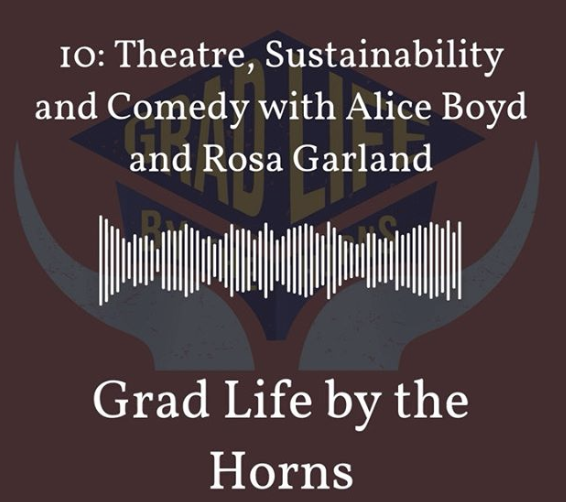 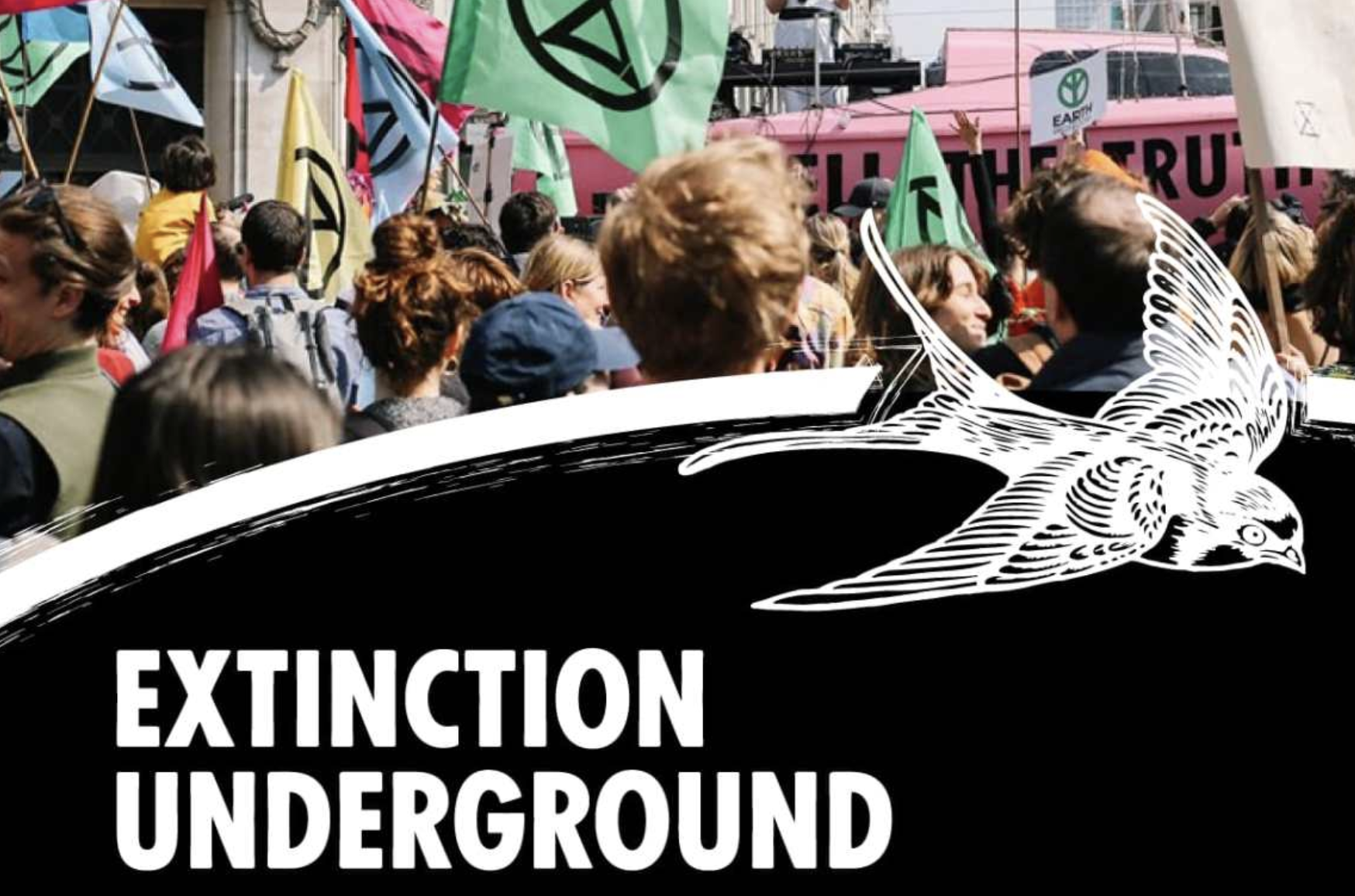 "Alice Boyd and Rosa Garland, who you may know from Poltergeist, ... collaborate on Two Super Super Hot Men (week seven) in which they play Alan and Ron, two men getting ever sweatier as the climate warms." 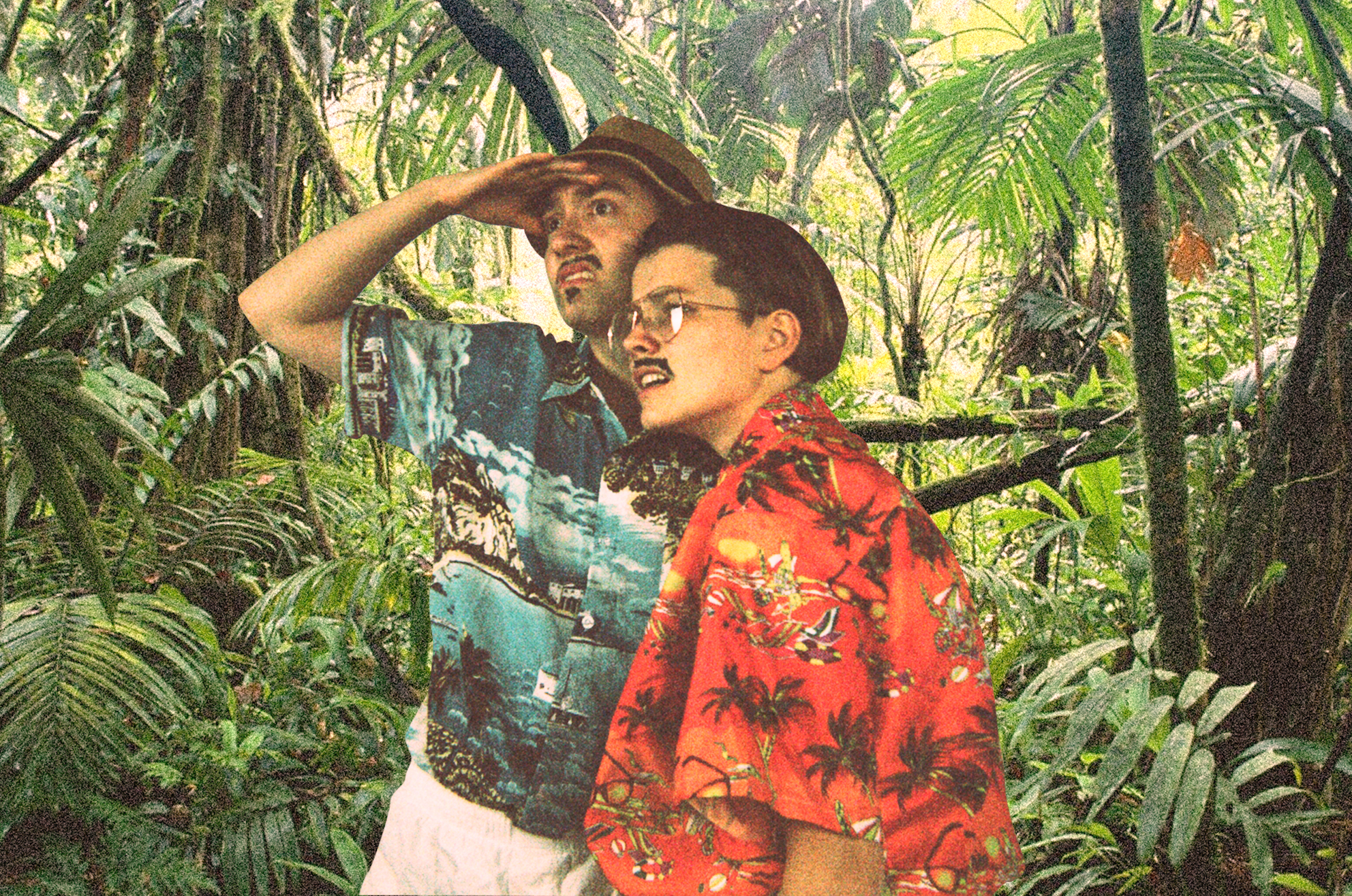 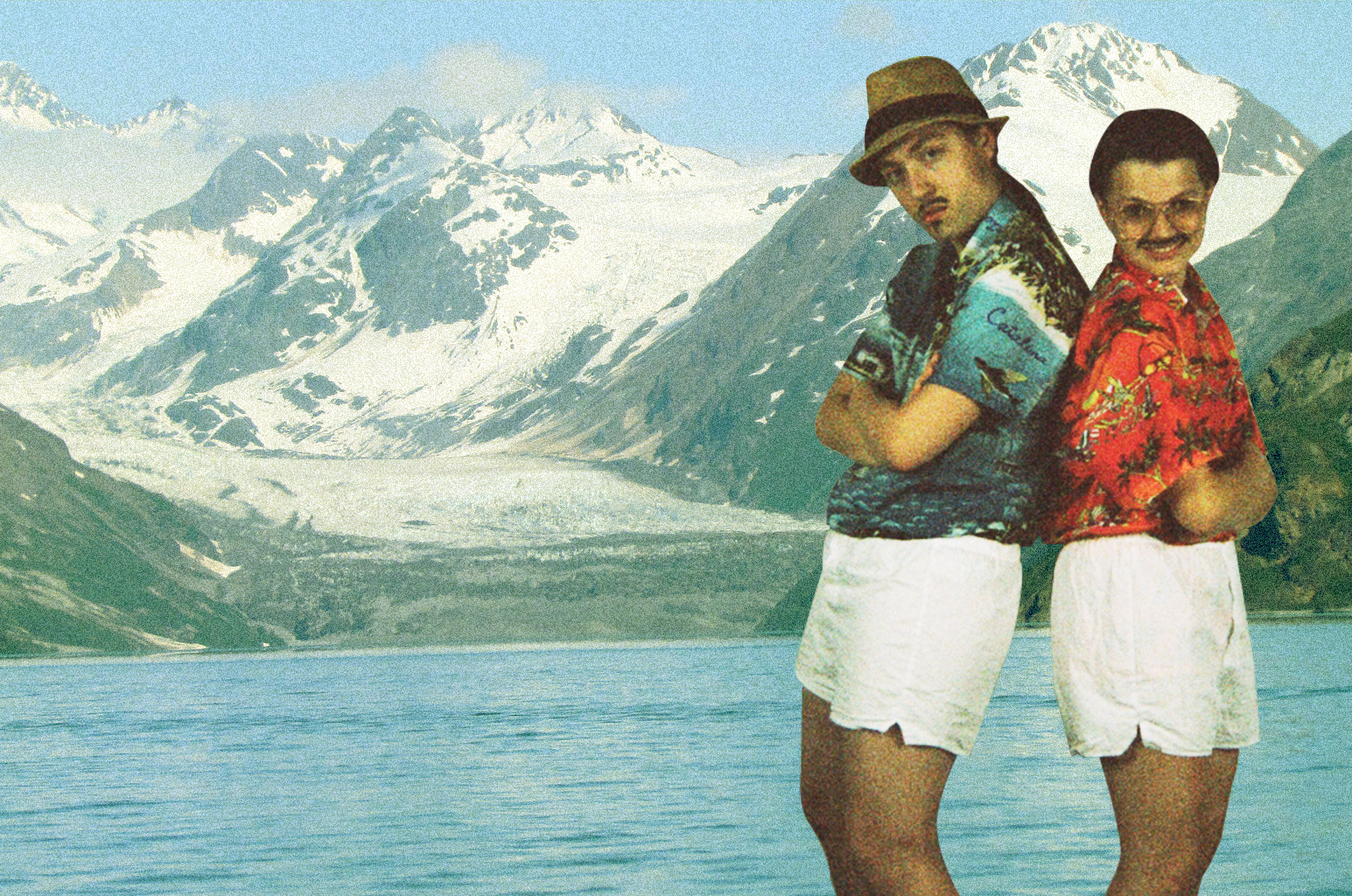 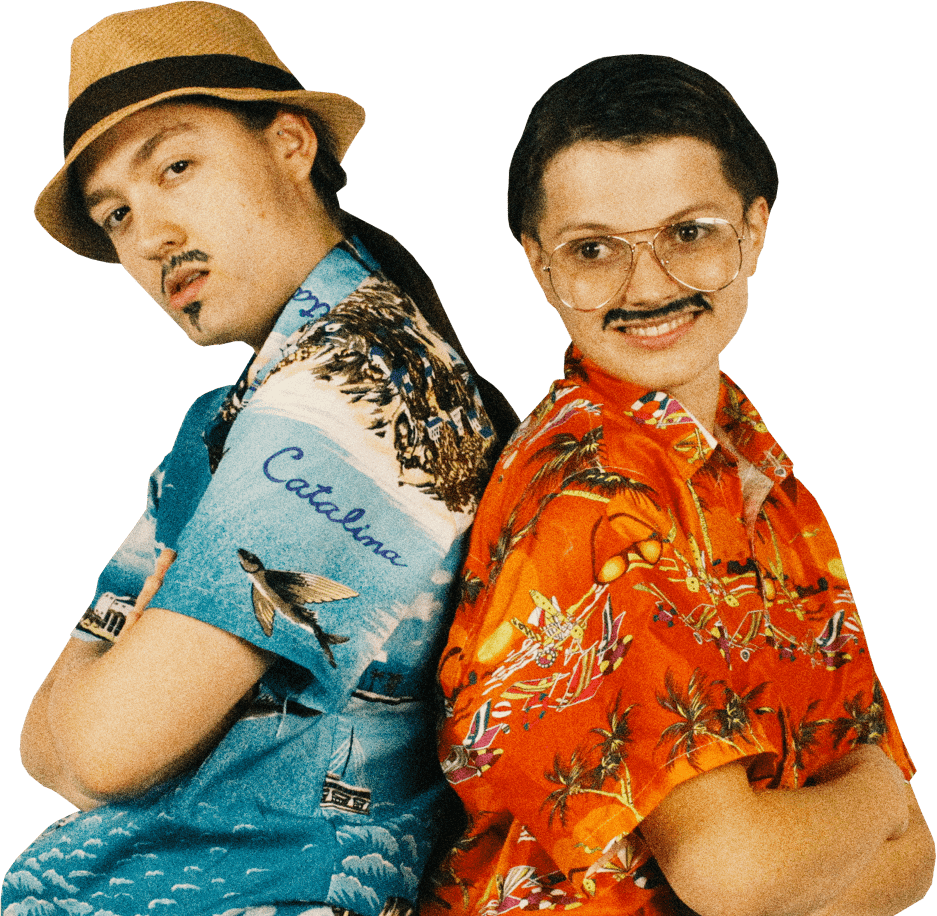